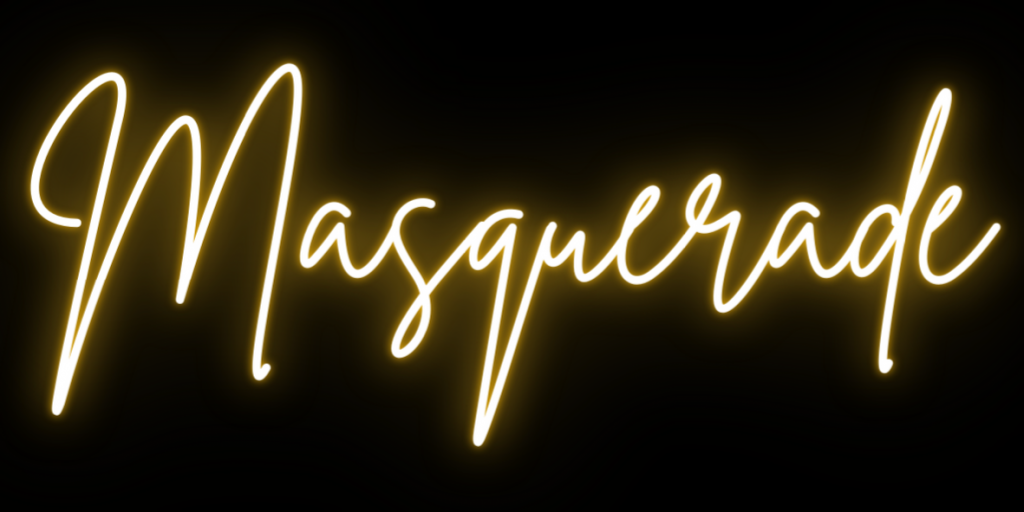 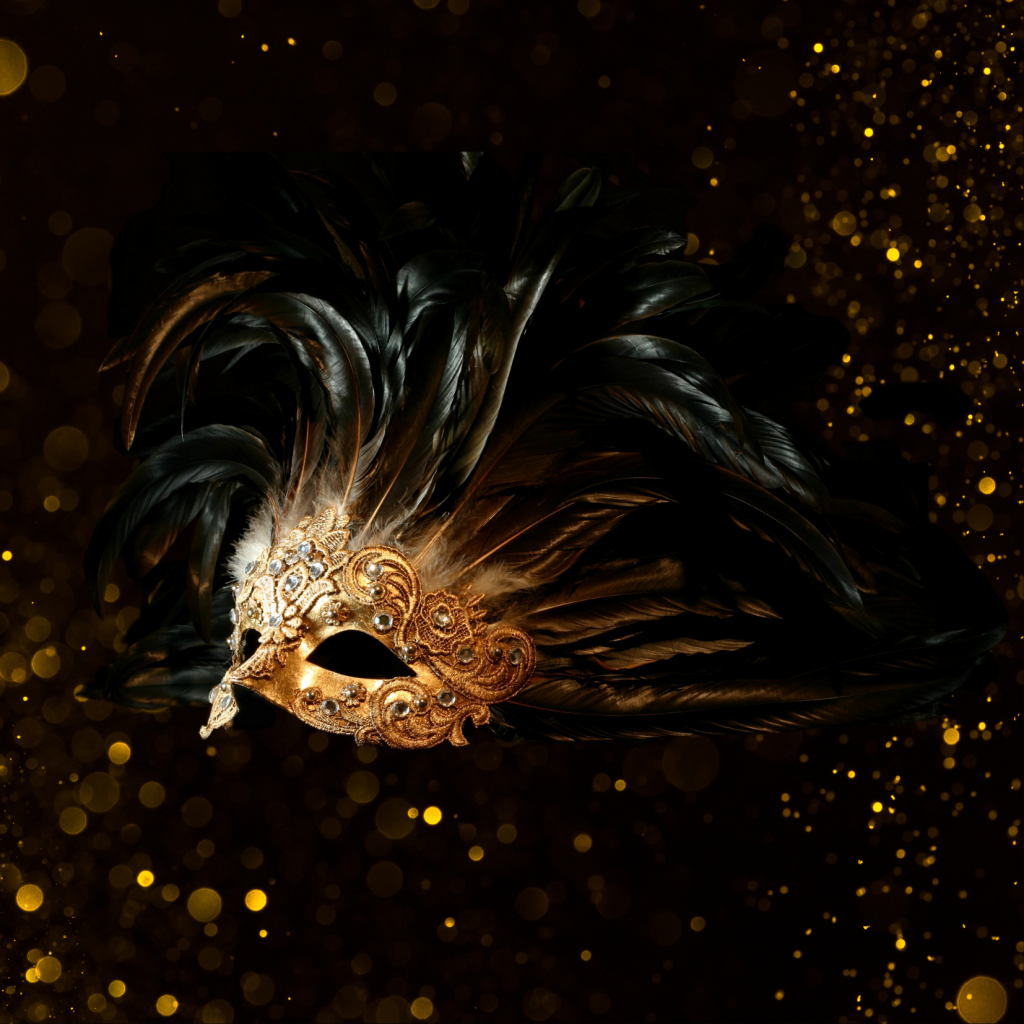 Join us for an evening of intrigue and mystery at our Second Annual Black Gala!

Our 2022 Black Gala was a Masquerade full of mystery and discovery! This was our second annual fundraiser to further our mission and highlight our students.

We all wear masks in the various spaces we journey through. This past year’s theme was “I AM genius” and is all about taking the masks off and discovering our true identity. It is not only our focus to empower our students and help them see the genius within themselves, but also to empower our community to see that we are better together. A sold out crowd joined us in this work as we experienced life together and invested in the creation of positively impacting the lives of our youth.

Sponsorship and VIP tables are available for 2023. If you are interested in being a sponsor for our third annual Black Gala, please get in touch with us at info@iamacademymi.org.

Year of Ubuntu with I Am Academy 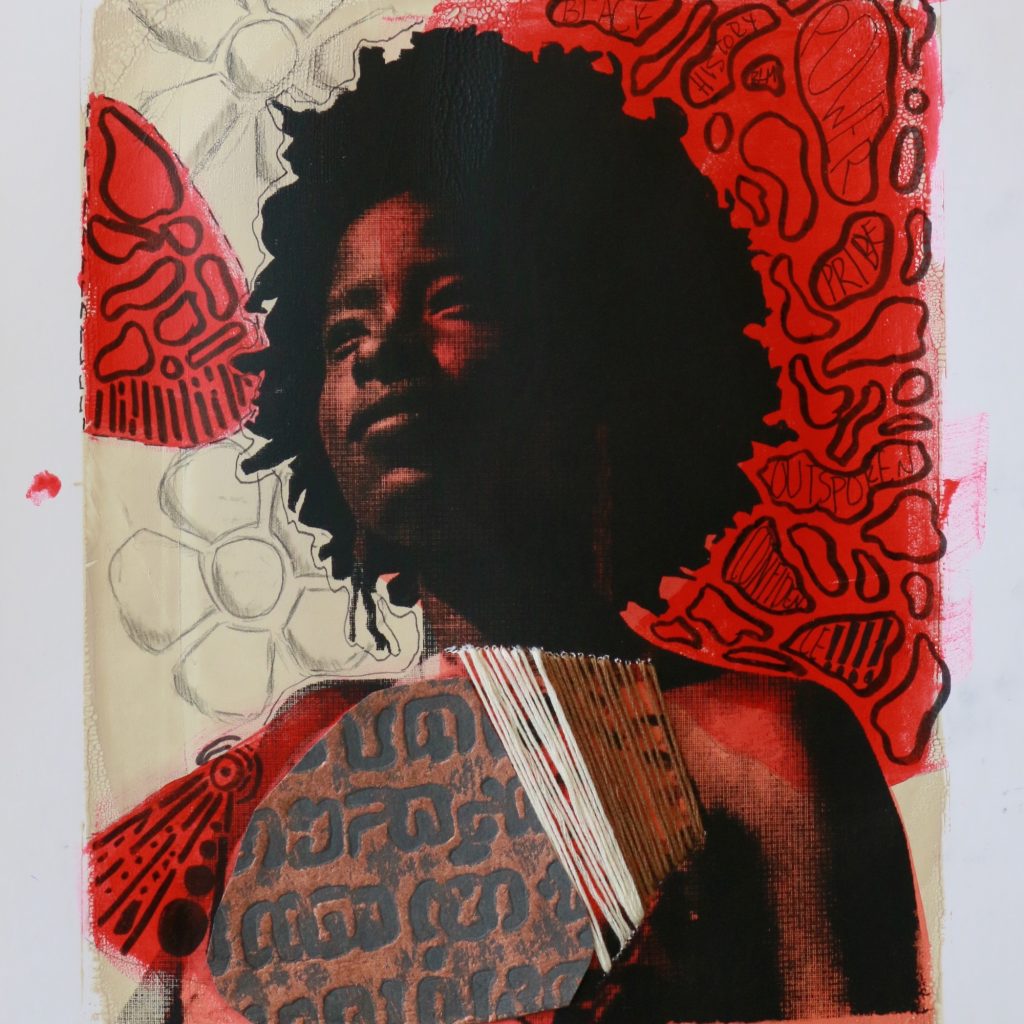 Donate to I AM Academy

“Hold fast to dreams,      for if dreams die, life is a broken-winged bird that cannot fly.” 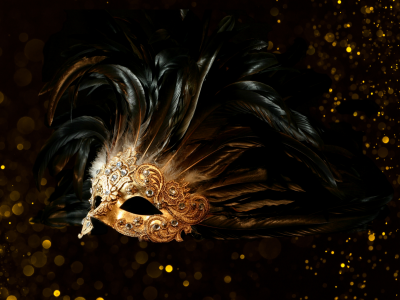 For many years, the preparation of African American students in our schools has left them less than adequately prepared to compete for desirable jobs and equitable compensation. Many have experienced the effects of generational poverty. Others have been steered to inferior schools or placed in less challenging curricula. Nearly all have been subjected to lower expectations by society and by themselves. Although some are not influenced by these factors, many still under-achieve in spite of their ability
Henry and Lindsay Cherry, both committed educators, saw the impact of these factors on their students and even on their own children. They reached out to individual students with various aid, but soon realized that more help was needed. They developed a plan to help more students and to address many of the root causes. Soon, it became apparent that students needed personal attention and that mentors would be needed to meet that need. While not neglecting the needs of poverty, hunger, and societal inequities, they began recruiting and training mentors, many of whom were minority students from Hope College and other post-secondary education backgrounds. They developed a model for I AM ACADEMY, which continues to expand in scope each year.
Lindsay continues to work as an Assistant Principal for West Ottawa Public Schools, while Henry devotes his time to directing I AM  full time, in addition to his Master of Arts in Theology studies at Western Theological Seminary.
Facebook Instagram Logo Eventbrite Logo - Main Website 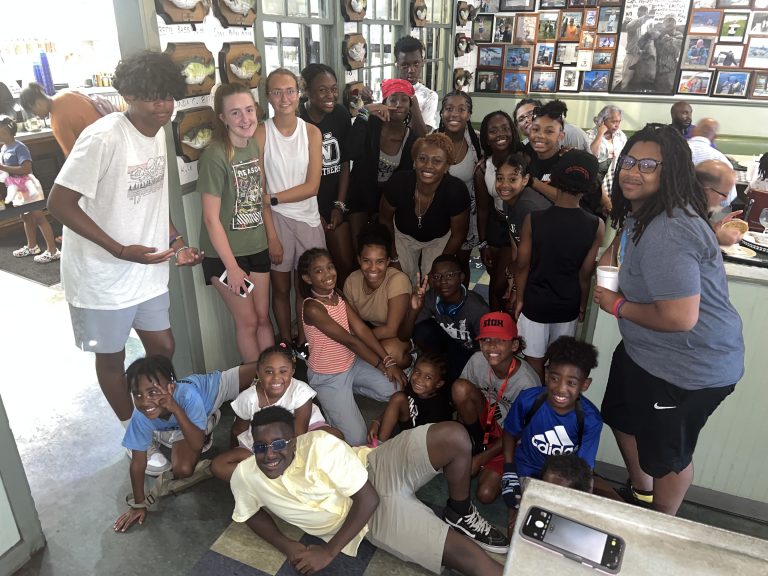